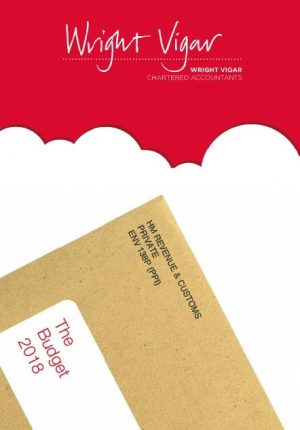 Those of you who follow the Chancellor’s announcements closely will notice a slight change in the pattern for this years Budget.

Ordinarily The Budget is announced later in the year, but has been brought forward to avoid a clash with the final stage Brexit negotiations in November.

The Budget is normally revealed on a Wednesday – however, this means it would have fallen on Halloween. Government are denying that this had any influence on the change of day – we will leave you to make up your own mind on that particular fact.

And finally, the Chancellor would normally address the House of Commons at approx 12.30pm after Prime Minister’s Question Time, however, with the change in date, this has been delayed to 3.30pm as Parliamentary business starts later on a Monday to allow MP’s time to travel to London from their constituencies.

This is the final Budget to be delivered when the UK is part of the European Union and the Chancellor has already said that a new Budget would be needed if the UK and the EU cannot agree a Brexit deal. All eyes and ears will be on Mr Hammond as he maps out the plan for the economy as the UK prepares for their exit from the European Union.

Don’t forget to pop back onto our Treasury Updates page tomorrow morning for our easy to read and informative Budget Booklet which is in an easily downloadable format.